“I wanted to give the film a timeless look, kind of like the book, where you can’t pinpoint the actual time period,” said Lukic, who cited 1940s crime films and The Godfather as further inspiration for the film’s stylish, nuanced art direction. “I really set out to make Gotham City a character onto itself. All the backgrounds were thought out to have a look or feel of classic cinematography. I even shadowed most of the backgrounds myself to get the right style of lighting needed for particular scenes, and to give the film that classic noir look.” 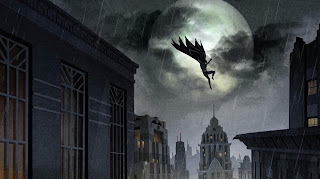 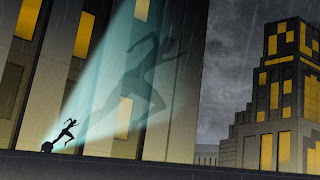 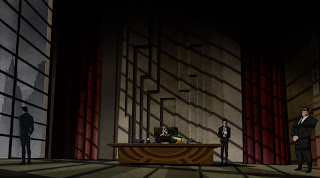