Between Batman’s relentless pursuit of the Holiday Killer, Catwoman’s assistance in his quest, Joker’s determination to remain Public Enemy No. 1, and the rest of the villains on the rise, there’s no lack of action in Batman: The Long Halloween, Part One. #BatmanLongHalloween 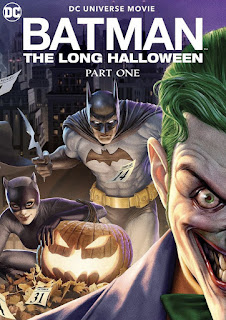 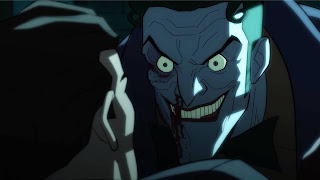 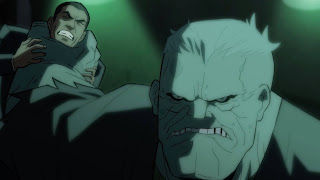 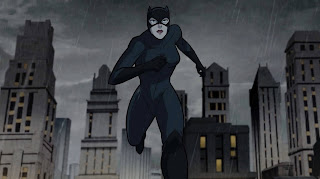 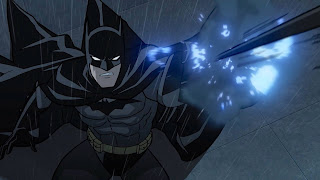 Produced by Warner Bros. Animation and DC, the feature-length animated Batman: The Long Halloween, Part One will be distributed by Warner Bros. Home Entertainment on Digital and Blu-ray on June 22, 2021. #BatmanLongHalloween