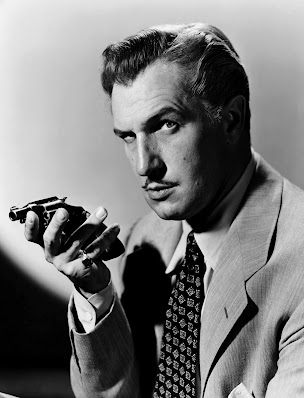 Recently a wave of Vincent Price titles have been announced for late Aug-Sept. These include: The Raven, The Comedy of Terror, The Tomb of Ligeia, The Last Man on Earth and Master of the World.

Expect Masters of the World, The Last Man on Earth, The Raven and Comedy of Terror Aug 31st and The Tomb of Ligeia Sept. 7th. 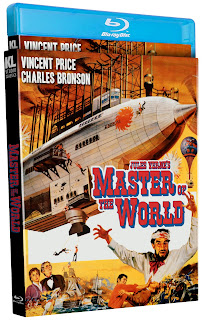 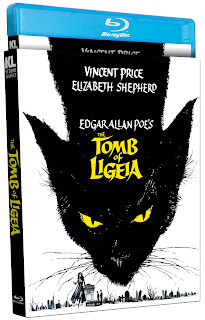 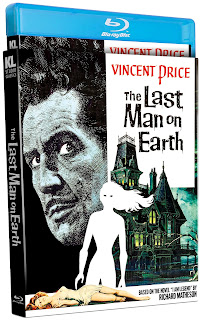 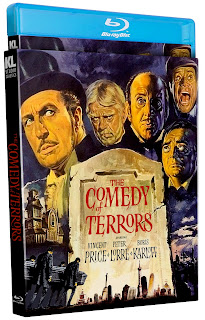 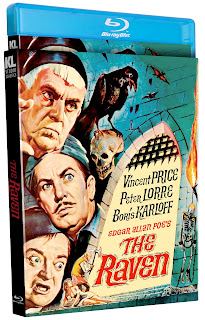