Batman normally operates alone, but he finds allies on both sides of the law in Batman: The Long Halloween, Part One. While Police Captain James Gordon and District Attorney Harvey Dent act as his crime-fighting colleagues, the Dark Knight finds an unlikely partner in Catwoman. Voiced by the late Naya Rivera (in her final acting performance), Catwoman/Selina Kyle assists, romances and even comes to the rescue of Batman as the two-part film unfolds. 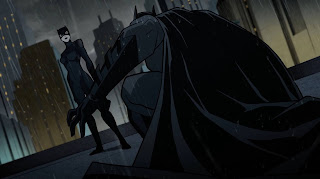 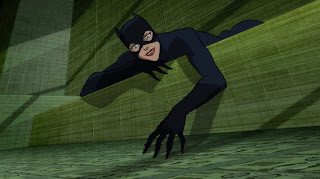 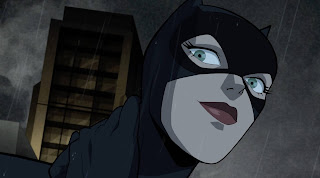 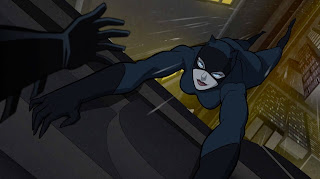