The Video Attic's Best Home Video Releases 2020. What you should consider a must-own from this year. 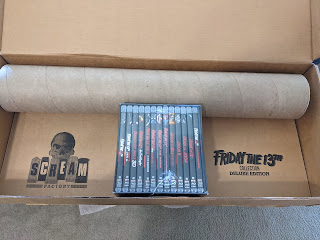 Best: Friday The 13th Collection. Scream Factory: There were a lot of great collections this year but without a doubt the best is the complete Friday the 13th series. Highlights include the uncut version of part 1 with restored cut scene inserts. The first four films are newly restored in 4k. And, of course its loaded with new features including a newly discovered cut footage from part 2 which was thought to be long gone. Every horror fan should not be without this collection. 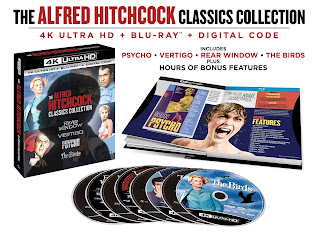 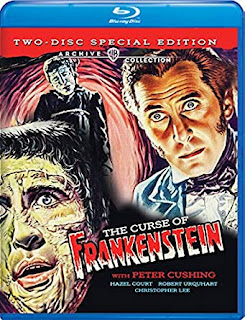 Warner Archives had an amazing year for some amazing titles in all genres. But, they really treated horror fans with some brilliant and stunning home video releases. It was hard to pick one so I think I'll give it a tie. Mystery of the Wax Museum is a classic Pre-Code horror that is a creepy and atmospheric film that, thanks to the UCLA film department has been painstakingly restored. In December they released arguably one of the most important gothic horror films and, a game changer that helped usher in a new era of horror. I am of course talking about The Curse of Frankenstein from 1957. WA has restored this film in two different ratio's and loaded this up with special features. Both titles should be considered must-own for classic horror fans. 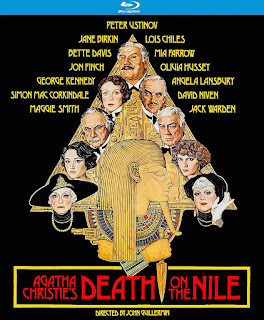 If you are a lover of last years Knives Out (2019) 1978's star-studded murder mystery Death on the Nile is a must-watch. Kino as always has provided a stellar release with some nice supplements. 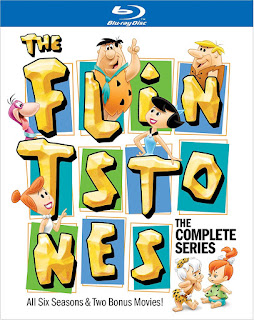 This was a tough one, as I could have easily put Bugs 80th Anniversary in the top spot. However, the landmark Flintstones changed the way cartoon's were viewed and easily inspired the likes of The Simpsons and other such shows. Warner's truly celebrates the prehistoric family in this HD presentation.

There are some titles that I personally think are worth checking out. Here's hoping this new year brings some great home video releases.